There’s always a lot going on in the capital, so if you’re visiting for business, or leisure, there’ll be plenty to do in your free time. We’ve found a few interesting February Events in London which can be reached by tube from North London and could be worth a visit.

The annual Orchids Festival will be held at Kew Gardens between 4 February and 5 March. This year the theme is India, with colourful floral displays created in and around rickshaws, soundscapes and film. After dark events will be held on Tuesday and Thursday nights, showcasing Indian music, mandala colouring, and drop-in yoga sessions.

The Science Museum’s latest blockbuster exhibition is about humanoid robots, with more than a hundred models on display, 15 of which are working models. It’s designed to show how both robots and our society have been shaped by the Industrial Revolution, as well as our visions of the future. There’s plenty of time to catch this exhibition which starts on 8 February and runs until September.

Between 17-19 February, the growing numbers of gin lovers will have the chance to sample over 100 gins from a variety of producers at the third Gin Festival. Expect entertainment, talks from experts and food.

If beer is more your thing, the annual Craft Beer Rising takes place between 23-25 February, with a heady mix of some of the best artisan beers and ciders, music and street food.

You can’t visit North London without a trip to the Harry Potter studio. Fans of house elves can find out how Dobby was created in an interactive motion capture experience at the Warner Bros Studio Tour between 4 February and 31 March. From tennis ball to fully formed character, you’ll find out how CGI brings magical creatures to life.

If you would like a home away from home for your visit to the capital,while making the most of this month’s events in London, click here to check out our North London serviced apartments. 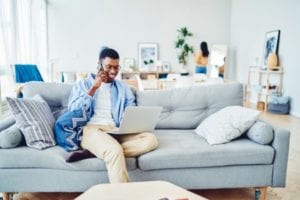 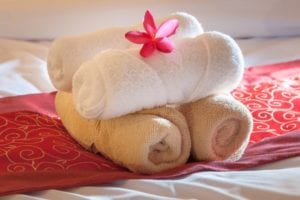